Learn about Gallstones in Children from a Laparoscopic Surgeon 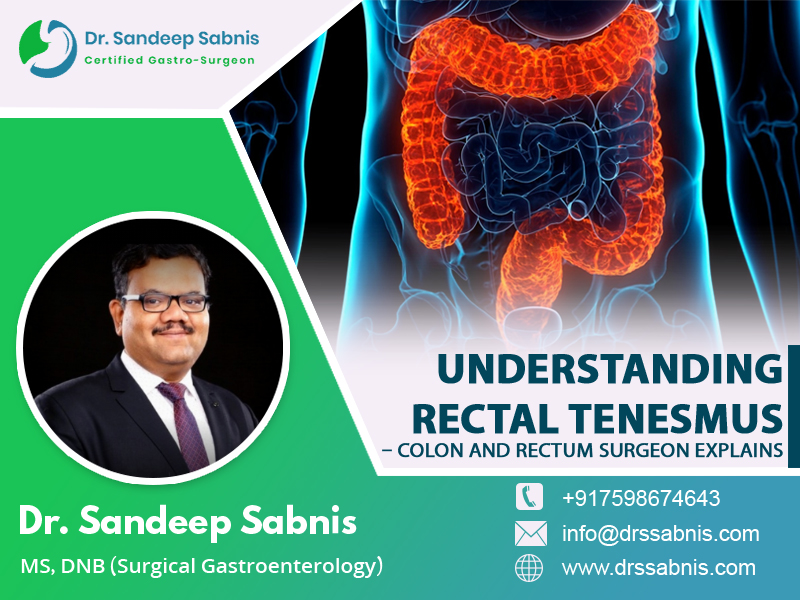 Do Gallstones Occur in Children

The gallbladder is a pear-shaped digestive organ in the right upper belly that helps with digestion. The gall bladder’s activities include storing, concentrating, and releasing bile into the gut by synchronous contractions.

The most frequent digestive condition that may necessitate hospitalisation is gall bladder disease. Gall bladder stones (cholelithiasis) are quite frequent in adults, with a prevalence of 3 to 5% in India. Gallstones are most frequent in persons over the age of 40, however children are becoming more and more impacted, says Dr. Sandeep Sabnis, a famous laparoscopic surgeon in Nashik.

Prevalence of Gallbladder Stones in Children

Gall stones affect 2% of the population of youngsters. Obesity is still prevalent among children (5 percent ). In early childhood, both boys and girls are affected equally. After puberty, however, girls have a much larger frequency than men, which is close to the adult ratio of 4:1 female predominance. There may be a biological link here, with variations in females’ blood cholesterol production increasing during puberty.

North India has a 7-fold higher prevalence than the rest of the country. Differences in diet and water appear to be particularly relevant variables. According to the best laparoscopic surgeon in Nashik, gallstones have diverse compositions in different sections of the country. Gallstones are predominantly cholesterol and mixed stones in North and East India; pigment stones are common in South India.

Gallstones in children and teenagers can be made up of black pigment, cholesterol, calcium carbonate, protein-dominant stones, or brown pigment stones. At any given point of life, only one sort of stone usually forms.

Symptoms of Gallstone in Children

Gall stones affect 10% of the paediatric population, which includes children under the age of two. Cholestatic jaundice, transitory acholic stools, stomach pain, and sepsis are common symptoms in this age range.

Gallstones affect over 40% of children aged 2 to 14, and they appear with classic biliary symptoms such as right upper quadrant or epigastric discomfort, nausea, vomiting, and fat intolerance; or non-specific symptoms (25 percent).

Adolescents (14-18 years old) account for nearly half of all cases and have the same complaints as children, but with more acute right upper quadrant pain and fatty food intolerance, explains the laparoscopic gastroenterology specialist in Nashik. Some patients may go undiagnosed because they are asymptomatic.

Gallstones should be considered in children who experience vague, intermittent stomach pain. Ultrasonography, along with other blood tests, is the study of choice in individuals with simple cholelithiasis.

Treatment of Gallstones in Children

Simple cholelithiasis requires only symptomatic treatment. Gallstones sometimes resolve spontaneously in newborns, thus a period of observation is recommended. If a child’s gallstones do not create symptoms, therapy may not be necessary. In children with typical biliary symptoms, gall bladder removal (Cholecystectomy) is beneficial, but it is not indicated in those with non-specific symptoms.

For the treatment of symptomatic cholelithiasis, laparoscopic surgery is currently considered the gold standard. In youngsters, it has been shown to be safe and effective, with a low rate of post-operative problems.

The patient can resume regular activities after the surgery since, while the gallbladder is beneficial, it is not required because the liver produces bile. The absence of a gallbladder is quite acceptable. Bile goes directly from the liver into the gut in the absence of a gallbladder. The patient is able to eat regularly and go about his daily routine. The majority of patients have no issues. Mild side effects such as bloating, diarrhoea, and indigestion may occur in some patients; however, this can be avoided by avoiding particular foods such as fatty meals.

Preventing cholesterol stones may be as simple as eating a low-fat diet and maintaining a healthy weight. Increased exercise lowers the risk of symptomatic gallstones by about 20%, regardless of gender.